The safety and well-being of our families, community, and employees is our top priority. We are proudly providing Live Streaming Services.
Learn what we're doing to keep families safe in response to Coronavirus (COVID-19).

We have years of experience caring for families from all walks of life, cultures and faiths. Our unsurpassed staff and our family provide kind, caring, professional service. Each family comes to us because they know we are leaders in our profession who are dedicated to excellence in service, adhere to the highest funeral industry standards, and have exceptional integrity. We consistently earn phenomenally high customer satisfaction survey results.

Our licensed, professional staff is here for you 24 hours a day, 7 days a week. Please call 505-984-8600 anytime. We will even come to you to make arrangements in the comfort of your home.

Prompt, compassionate service is always just a phone call away, where and when you need it. 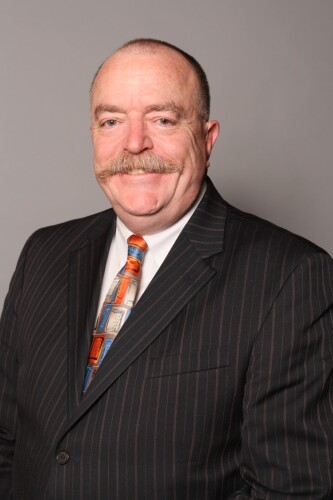 Sterling started his funeral service career in 1983. After graduating from Mt. Hood Community College in Gresham, Oregon, he became licensed in his home state of Utah as a funeral director/embalmer. He worked at Rogers and Taylor Funeral Home in Tremonton, Utah for 12 years, from 1984 to 1996.  He moved to Salt Lake City and spent 5 years managing five funeral homes for Memorial Mortuaries. During his career, he has obtained licensing in New Mexico and Texas, in addition to Utah.

Sterling has had the luxury to work in other aspects of funeral service, and worked as a Sales Consultant for Batesville Casket Company for 4 years. His territory encompassed Montana, parts of North Dakota, Wyoming, Colorado, New Mexico, and El Paso, Texas. Missing families, however, Sterling went back to work in a funeral home setting and became a Manager/Funeral Director/Embalmer for French Mortuary in Albuquerque, New Mexico for 5 years.

Another casket company came calling, and Matthews Casket offered, and Sterling accepted, a job as a Sales Consultant in East Texas for two years.

In September of 2012, Sterling accepted a Service Managers position with Neptune Society and opened their office in Albuquerque.  In the spring of 2014, Sterling was promoted to Regional Director and had the responsibility of managing over 30 locations.

Funeral Service is a calling and Sterling is very fortunate to have answered that call. Sterling loves spending time with his wife, children, and numerous grandchildren as well as his German Shepherd, Jake, and friends.

Rick Berardinelli, a lifelong resident of Santa Fe, served as our company President until early in 2016 and now works primarily in a public relations role. He has been affiliated with the Berardinelli firm since 1975. Rick attended Los Niños Kindergarten, Wood Gormley Elementary School, Harrington Junior High, the University of New Mexico, and Albuquerque Technical Vocational Institute, where he earned an Associate of Arts in Culinary Arts as a Sous Chef. He worked in that capacity for three years then attended the San Francisco College of Mortuary Science in 1975.

Gerald was born in Santa Fe at the “Old St. Vincent’s.” He is the son of the late Eliseo and Paula Rodriguez, also lifelong residents and world renound artists.

Gerald attended Cristo Rey School then went on to Santa Fe High School. He attended Highland University, Santa Fe Community College and The Amarillo College of Mortuary Science, where he earned his degree in Funeral Science.

Gerald was a Firefighter –Paramedic with the Santa Fe Fire Dept. from 1980 until his retirement in 1999.

After his retirement from SFFD, he has continued to work here at Berardinelli’s as a Funeral Director and Embalmer. He is still very passionate about being able to be of humble service to the people of Santa Fe, Pecos, Pojoaque, and Nambe’.

Jacob Shaw has been a funeral service intern with Berardinelli Family Funeral Service since December 2018. He has been in the funeral service business for over 12 years and is a very positive and motivated employee. He is known for treating the families he serves as if they were his own family, with the utmost care, compassion, and dignity.

Jacob graduated from Capital High School and now attends the Santa Fe Community College where he studies graphic design. He has been a muralist and artist since he was in middle school and is a freelance graphic designer. Jacob has been a volunteer at the Santa Fe County Youth Detention Center for the past 4 years where he dedicates his time talking with young adults about the dangers of substance abuse. Jacob loves spending time outdoors and is an avid fisherman. He is dedicated to living a plant-based healthy lifestyle.  He is also part of a weekly bowling league and has a high score of 268!

Christy was born and raised in Tennessee, in the 90’s she moved with her family to Albuquerque where  she attended Madison Middle School and then Manzano High School. In 1999 she moved back to Tennessee with her family.

She spent the next 14 years in restaurant management and then warehousing for 5 years after that. In May of 2019 she returned to New Mexico with her husband and daughters, this time landing in Santa Fe. She worked a couple of odd jobs when she first got here but in October of 2019 she found her passion serving families.

She takes great pride in what she does and really loves serving the families and the community of Santa Fe. 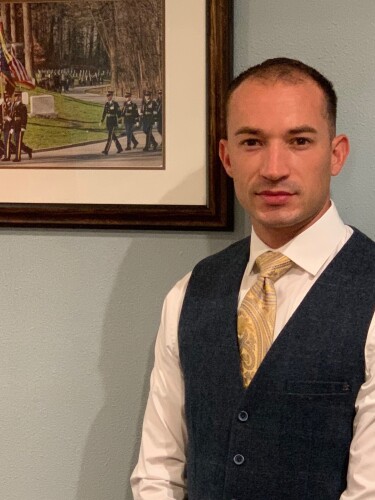 Born and raised in New Mexico, Israel graduated from Pecos High School and went to school at Western University. He now lives with in Santa Fe, New Mexico with his family. He started with Berardinelli Family Funeral Services in August of 2018. As a licensed Funeral Intern and Ambassador, he has the opportunity to serve clients in their time of need, with compassion, care, and respect. He considers it an honor and a privilege to help families during a most critical time in their life.

Israel is passionate about the funeral profession and is honored to serve all families. He is grateful for the opportunity to provide meaningful options and services to all who call upon the Berardinelli family.

Israel and his wife, Michaelann have three children, Jaden, Caleb, and Brooke. When not helping families, Israel and his family enjoy traveling, all things sports, and spending time together outdoors. 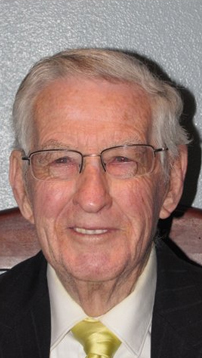 Max has finally been able to come back to us! We are so pleased to welcome our elder statesman back to Berardinelli and are looking forward to spending many more years with him.

When a Santa Fe family turns to us at their time of loss, they’ll find a familiar face to help shoulder their grief. For over 25 years, many have come to know Max and his compassionate nature.

Max has earned the position of Senior Ambassador and most frequently attends evening services and many of our funerals and memorial services. In 2006, we dedicated our chapel as the "Max Randolph Chapel" in honor and recognition of his many years of dedicated and faithful service to those entrusted to our care. Max has been an active member of the Caballeros de Vargas for 35 years and is a lifetime member of the Fraternal Order of Eagles and a 31-year member of the Elks Lodge. Max and his wife Beatrice have been married for 60 years and have three children, seven grandchildren, and nine great-grandchildren.

With over 18 years working with the public in some way or another, Danielle has fine-tuned her public relations skills making her transition from Ambassador and Receptionist to Office Administrator easy.  She has been part of the Berardinelli Family for over 4 years and enjoys what she does.

Having three children, she has become an active part of our community.  She was a former board member of the Santa Fe National Little League, and an active member of Communities In Schools  She also tutors reading and language arts at Nava Elementary, and is a "team mom" for numerous teams her children are on.  On top of all of this she is a supporter of First Serve New Mexico, and the Santa Fe Humane Society.

Carmela Aldeis has worked for Berardinelli Family Funeral Service for 11 years. She was born and raised in Santa Fe and comes from a big family. She is a graduate of St. Catherine's Indian School and attended Highlands University. Carmela is well known for her excellent customer service and impeccable attention to detail. She is deeply involved in the community and has coached volleyball, basketball, and softball at the Santa Fe Indian School. In addition to her coaching, she volunteers at the Cathedral Basilica of St. Francis. She is on the altar society, a member of La Conquistadora and she serves as a Eucharistic minister. She also takes the time to visit patients at St. Vincent’s Hospital and administers communion to patients who are unable to attend mass. If you ask her what her biggest pride and joy is she will always answer with a wide smile and say it is her 92 year old roommate who also happens to her mother, Anita. Carmela is extremely close with her mother and she is always proud to tell people that her mother is everything that she lives for.

Amanda “Goldie” Chavez is easy going and personable; her ability to put people at ease in a time of grief is unparalleled. She is always willing to go the extra mile for the many families that we provide services for at Berardinelli Family Funeral Service. She was born and raised in Santa Fe, NM. She graduated from Capital High School, GO JAGS! She is a VERY proud Army BRAT. Goldie started serving families over 15 years ago. Her adventure started out with the National Cemetery and she later went on to work at local funeral homes in Santa Fe. We are lucky to now have her working for Berardinelli Family Funeral Service. In her spare time she coaches a girls AAU team.

Santiago is a valuable member of the Berardinelli team as the leader in our preparation room and embalming supervisor.

1976 Graduate of the Commonwealth Institiute of Funeral Service in Houston, TX. 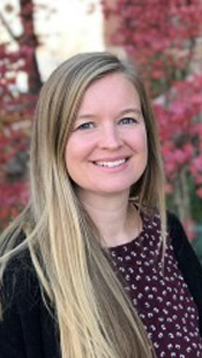 Elizabeth enjoys providing support and continued care to all the families we serve.

You are welcome to call us any time of the day, any day of the week, for immediate assistance. Or, visit our funeral home in person at your convenience.